A downloadable game for Windows and Linux

Thank You very much! :D

A little feedback (in case you expand the original jam version)
- put a minimap on screen.
- put ammo reloads on map (just like the medikits) and limit the ammo of the player's weapons (no need for additional weapons, just to make the player think before shoot all the time). As it is now the only battles that presented some difficulty where the "boss" battles!

It's is possible to make a linux 64bit version export? As a native linux user I prefer a native version instead of using Wine (PlayOnLinux).

Thanks for feedback! When CommunityGameJam ends I will expand the game and fix all bugs. Then i will also upload linux version :)

Not sure if I can handle implementing minimap but I will do my best ;). I can at least learn something new in the process :D

Big plus by the way for using the amazing Godot engine! 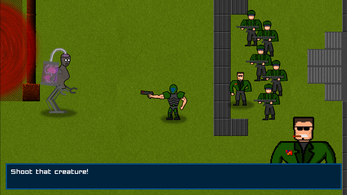 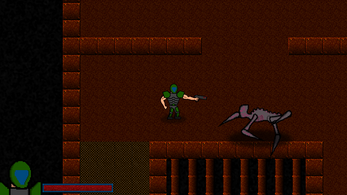 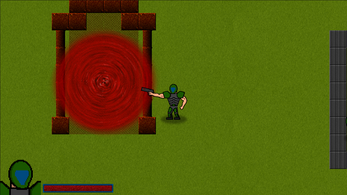 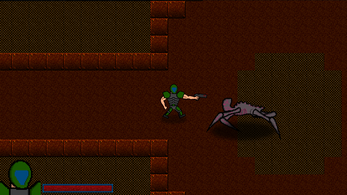